Allegations of sexual assault carry high risks for all involved.

These allegations can undermine credibility and image, affect hiring, damage a brand, send profits into a downward spiral and result in negative media exposure. Facing allegations of sex crimes and abuse can be humiliating and frightening and has a significant impact on reputations and relationships.

In New York, the Child Victims Act (CVA), which became effective August 14, 2019, provided a one-year window for claims involving childhood sexual assault to be sued beyond the statute of limitations.  This one-year window has now been extended to August 14, 2021.   During this window, lawsuits seeking money damages can be filed in New York alleging sexual abuse regardless of when the abuse was claimed to have occurred, so long as the plaintiff was under the age of 18 at the time of the alleged abuse.  Even after the window closes, civil lawsuits can be filed alleging child sexual abuse at any time before the plaintiff reaches the age of 55.

Burden, Hafner & Hansen, LLC recognizes how critical it is to act quickly when claims are made alleging sexual assault. Often these claims seek significant damages, including possible excess exposure and/or claims of punitive damages. We launch an immediate investigation, visiting the location; interviewing the accused, other supervisors, co-workers, and witnesses; and gathering extensive records necessary to vigorously defend against sexual assault claims. We are experienced and proficient at examining and evaluating medical and mental health records. Additional facts are elicited in skillfully conducted depositions.

The attorneys at Burden, Hafner & Hansen, LLC are skilled and experienced in defending claims under the Child Victims Act in New York, including those asserted against individuals, smaller entities or groups, and larger organizations.   The defense of a case under the Child Victims Act is often complicated by the passage of time since the alleged incident occurred.   Our staff works diligently and thoroughly to investigate and uncover evidence that may support a defense of the claim no matter how long ago the incident was alleged to have occurred, and utilize both tried-and-true and state-of-the-art investigative resources to defend our clients to the fullest extent possible.

The team at Burden, Hafner & Hansen, LLC handles these and other types of sensitive matters across New York and Western Pennsylvania for such public-sector employers as municipalities, school districts, and fire and police departments and for a range of private-sector employers, including transportation entities, private institutions, religious orders civil institutions and social clubs or groups, landowners, child care facilities and those in the hospitality industry. Our attorneys make every effort to resolve these matters quickly, with sensitivity and confidentiality, while supporting our client’s objectives and goals. 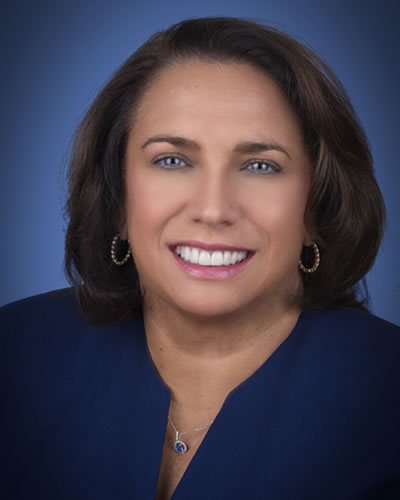